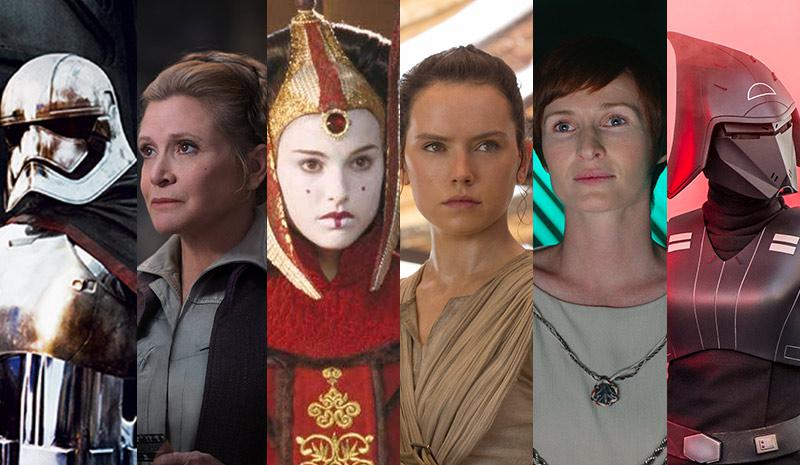 When the iconic Star Wars title “A long time ago, in a galaxy far, far away . . . ” appears on-screen, fans buckle up for an adventure of epic proportions. Stories on the scale of Star Wars require exciting action and memorable moments from every role, including some of the fiercest, most fantastic female characters.

Here’s our list of some favorite Star Wars leading ladies with facts that showcase what a “force” they bring to the universe of films and stories.

As Seen In: Star Wars: The Phantom Menace, Star Wars: Attack of the Clones, Star Wars: Revenge of the Sith
Home Planet: Naboo
You Know Her As: Queen of Naboo, wife to Anakin Skywalker, mother to Luke Skywalker and Leia Organa
Fun Facts: 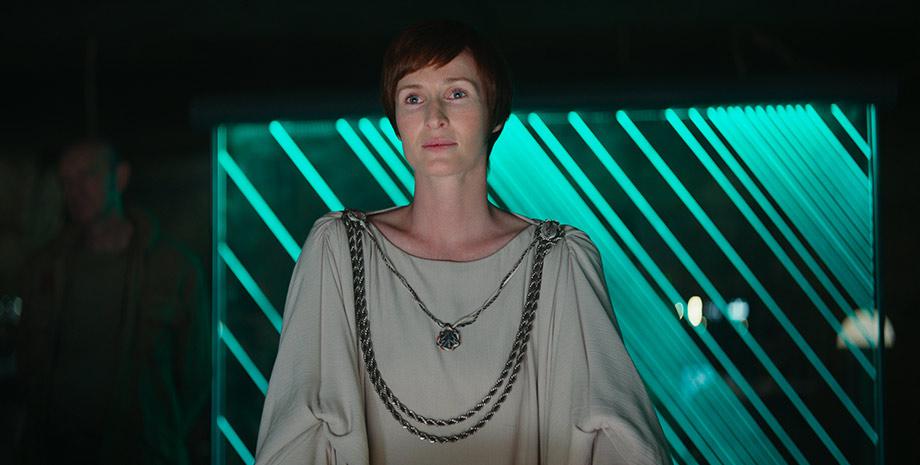 As Seen In: Star Wars: Revenge of the Sith, Rogue One: A Star Wars Story, Star Wars: Return of the Jedi
Home Planet: Chandrila
You Know Her As: The benevolent Senator and revolutionary who rose to influence within the Rebel Alliance
Fun Facts: 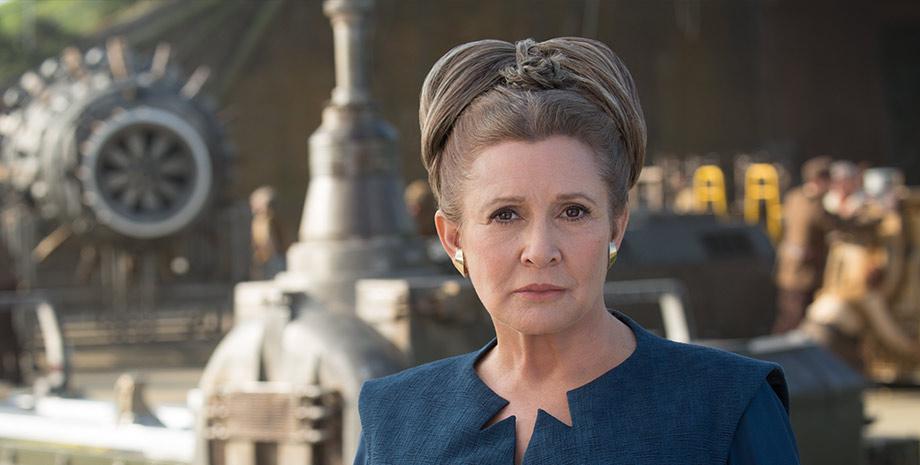 As Seen In: Star Wars: The Force Awakens and the forthcoming Star Wars: The Last Jedi
Home Planet: Unknown
You Know Her As: Fearsome leader of First Order Troopers
Fun Facts:

As Seen In: Star Wars: The Force Awakens and the forthcoming Star Wars: The Last Jedi
Home Planet: Jakuu
You Know Her As: Finding and wielding Luke Skywalker’s lightsaber with unexpected ability
Fun Facts:

As Seen In: Jedi Training: Trials of the Temple at Disney Parks, Star Wars Rebels on Disney XD
Home Planet: Mirial
You Know Her As: A notorious Jedi hunter for the Galactic Empire
Fun Facts:

Show some fan pride for your favorite Star Wars leading ladies with amazing action figures, adorable Tsum Tsum, replica costumes, and more at Disney Store and DisneyStore.com. Cardmembers, remember to use your Disney® Visa® Card to shop and save 10% on select merchandise purchases of $50 or more at Disney Store and DisneyStore.com!1 And if you’re looking to take your fandom even further, check out our iconic Star Wars options for your Disney Visa Card.2