May the Facts Be with You: Enhance Your Star Wars™ Fandom!

Nothing inspires spectacular fandom quite like Star Wars. For nearly four decades, the unfurling saga has had fans of all ages transfixed by its plot, invested in its characters, and mesmerized by a galaxy far, far away.

But even the most die-hard Star Wars fan may not know all the secrets behind the cinematic magic that has gone into the movies beginning in 1977. So, we’ve gathered some insider facts that will help elevate you to the highest of levels—the Star Wars megafan. 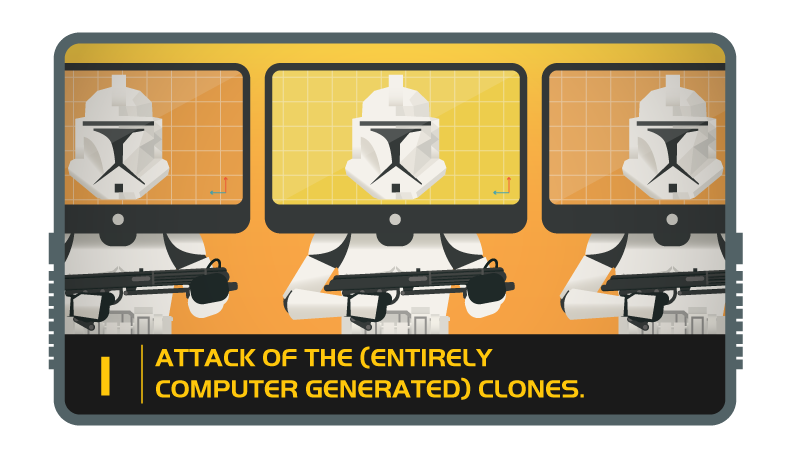 The real troopers in Star Wars: Attack of the Clones—the computer animators behind the scenes! Not a single one of the thousands of clone troopers were ever physically created. Instead, they were all created digitally via computer animation. 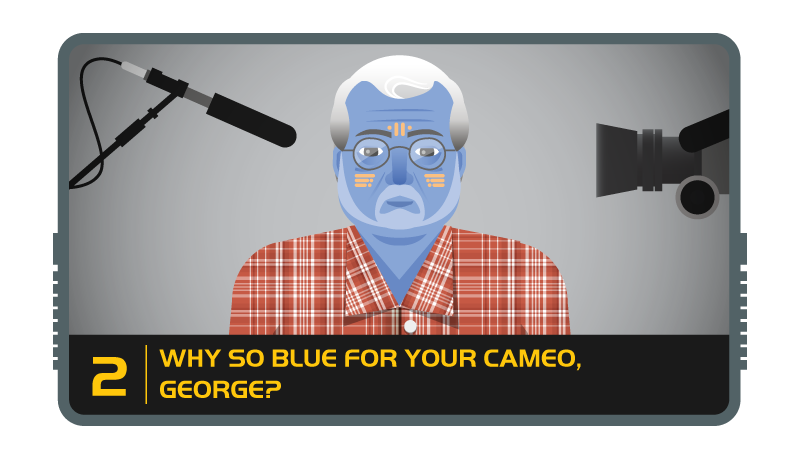 We mainly think of George Lucas as the man behind the camera, but in Star Wars: Revenge of the Sith, the venerated auteur made a brief and stealthy on-screen cameo as Baron Papanoida, a blue-skinned background character.

Harrison Ford was originally brought in just to read lines with other auditioning actors after befriending George Lucas on his second feature film, American Graffiti. One other actor considered for Solo? Oscar-winner Christopher Walken! 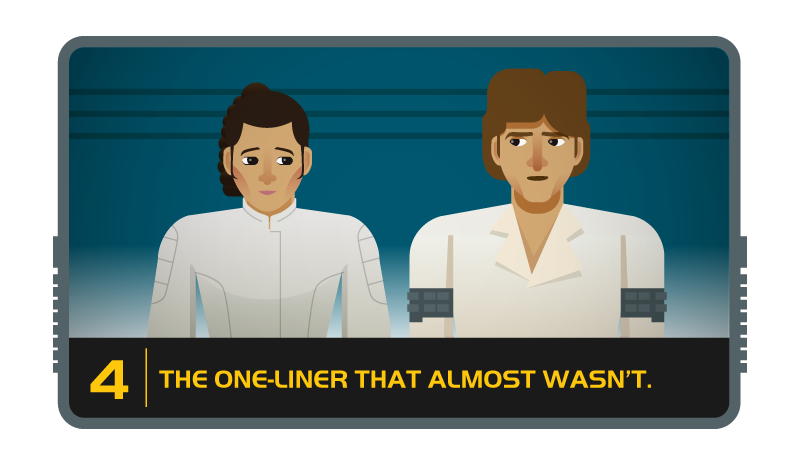 Sometimes a film’s most memorable lines were never even written in the script. Such was the case with Han Solo’s “I know” one-liner. Far from being crafted ahead of time, Harrison Ford and the director, Irvin Kershner, came up with it on the fly while on set filming Star Wars: The Empire Strikes Back. 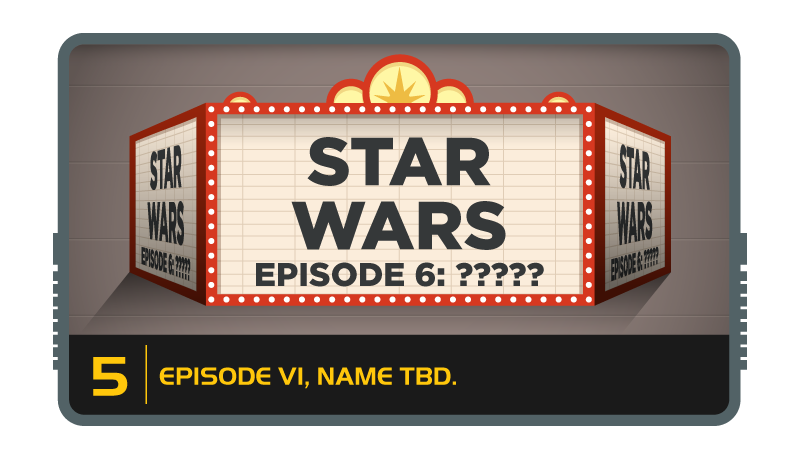 In the months leading up to the release of Episode VI, the filmmakers went back and forth between the titles Revenge of the Jedi and Return of the Jedi, which they of course ultimately landed on . . . but not before thousands of posters and even a teaser trailer were released with the title Revenge of the Jedi! 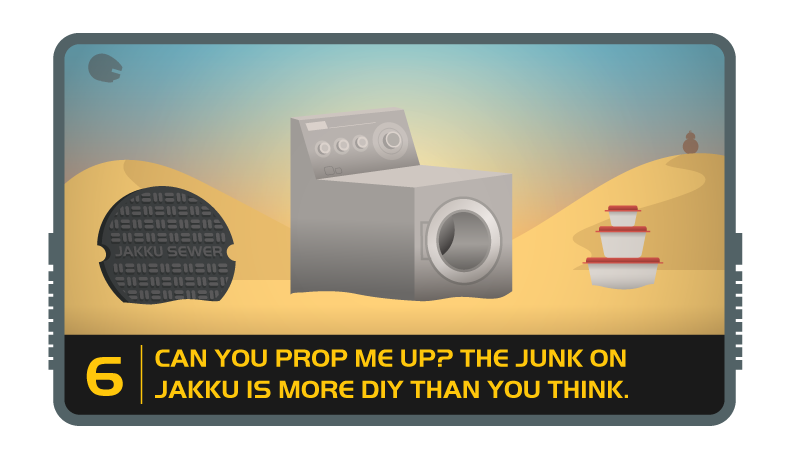 The props that appear in Star Wars: The Force Awakens are comprised of far more than meets the eye. To be exact, 15,000 meters of wiring, about 30,000 LED lights, not to mention Tupperware®, manhole covers, drain covers, and everything from the inside of a washing machine to a rat-catching device. 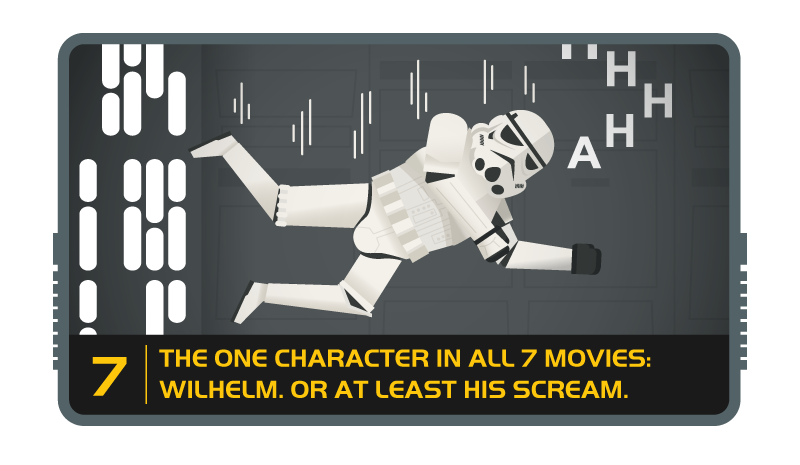 Listen closely, and in each episode you’ll hear a familiar stock sound effect, used in filmmaking since the 1950s. This scream is known as the “Wilhelm Scream” because it was first used in a Western for a wounded character named Private Wilhelm. 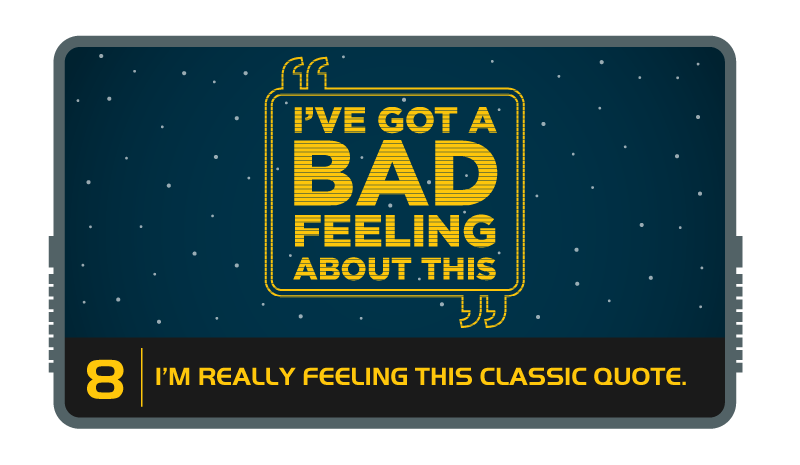 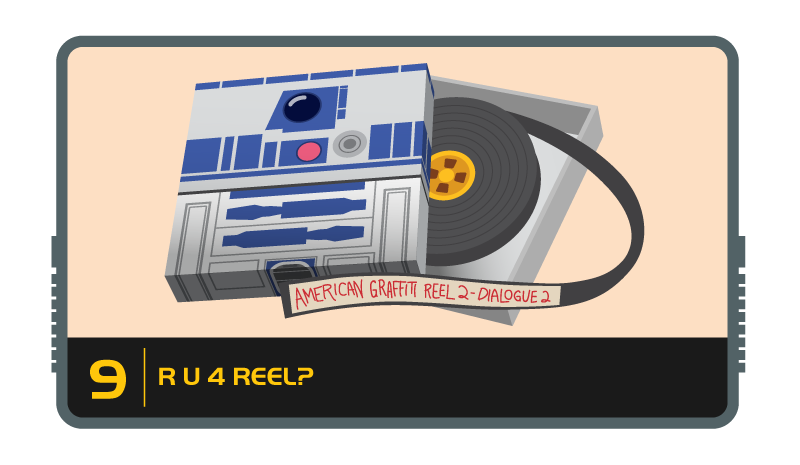 Card Tips & Fun
Quiz: Which Disney Leading Lady is Your Mom Most Like?

There’s a Disney Character to match your mother’s personality, whether she’s your best friend or your superhero.

Read more
Card Tips & Fun
Quiz: Which Disney Princess Are You Most Like?

Feeling regal? Our fun quiz will match you with the Princess whose personality most closely matches yours.

Read more
Card Tips & Fun
Quiz: Which Disney Dad Is Your Dad Most Like?

Your dad may be silly, wise, handy or all that and more! See which Disney dad best matches your pop’s personality.

after spending $500 on purchases in the
first 3 months from account opening.4

after spending $500 on purchases
in the first 3 months from
account opening.4

after spending $500 on purchases
in the first 3 months from
account opening.4