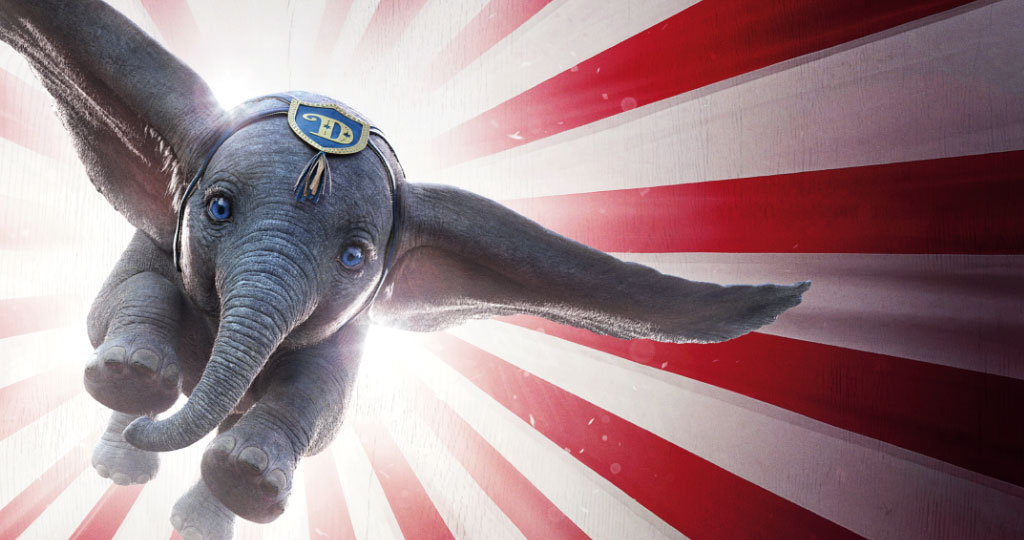 We can’t wait to see our favorite flying elephant soar again when Dumbo, a new live-action film from Disney and visionary director Tim Burton flies into theaters on March 29th. The story of the sweet little pachyderm who uses oversized ears to triumph over adversity is a beloved Disney animated classic. Screenwriter, Ehren Kruger, who penned the new film story, agrees. “Dumbo has always been my favorite of the classic Disney animated films,” he says. “I love its simplicity and purity.”

Inspired by the original story of hope and triumph, Kruger expanded the story and introduced new characters. Probably the biggest change is a different point of view for the tale. In the new version, we’ll see the story unfold through the eyes of humans instead of animals. “I didn’t want to completely change the classic story,” Kruger explains. “I just wanted to view it through a different lens. I wondered what the story would be like if we told it from the perspective of people. How would a flying elephant change a human circus family?” 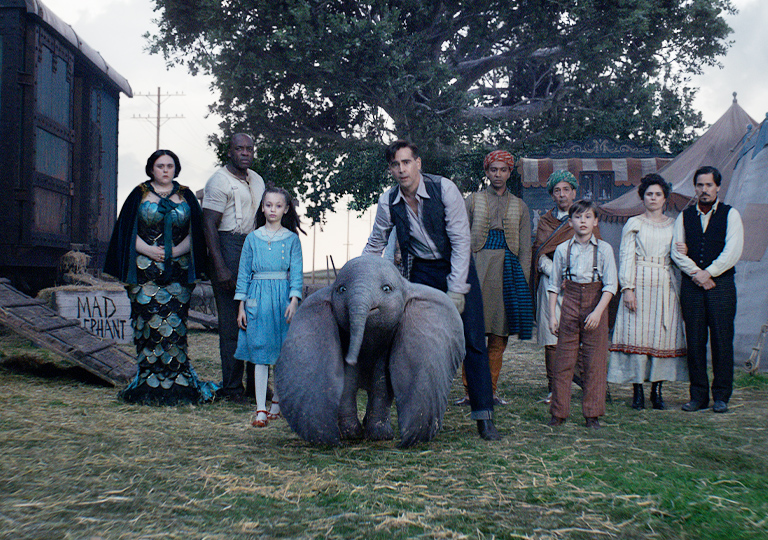 In the new live-action film, Max Medici (Danny DeVito), owner of a struggling small circus, enlists former circus star Holt Farrier (Colin Farrell) and his children Milly (Nico Parker) and Joe (Finley Hobbins) to care for a newborn elephant whose oversized ears make him a laughing stock. When they discover that Dumbo can fly, the circus makes an incredible comeback. Although success and fame test the charming pachyderm and family in unexpected ways, their bonds stay strong, proving Milly’s words, “We’re all family here, no matter how small.”

“We wanted to create a realistic circus world that audiences could believe in,” Kruger says. “So that means no speaking animals. It wasn’t such a big deal for Dumbo – he was incredibly expressive without language in the classic film. But it did mean no mean-spirited comments from matronly elephants, no wise-cracking crows and no fast-talking, cheeky Timothy Mouse. Instead, the human children become Dumbo’s confidants and the friends who discover he can fly. 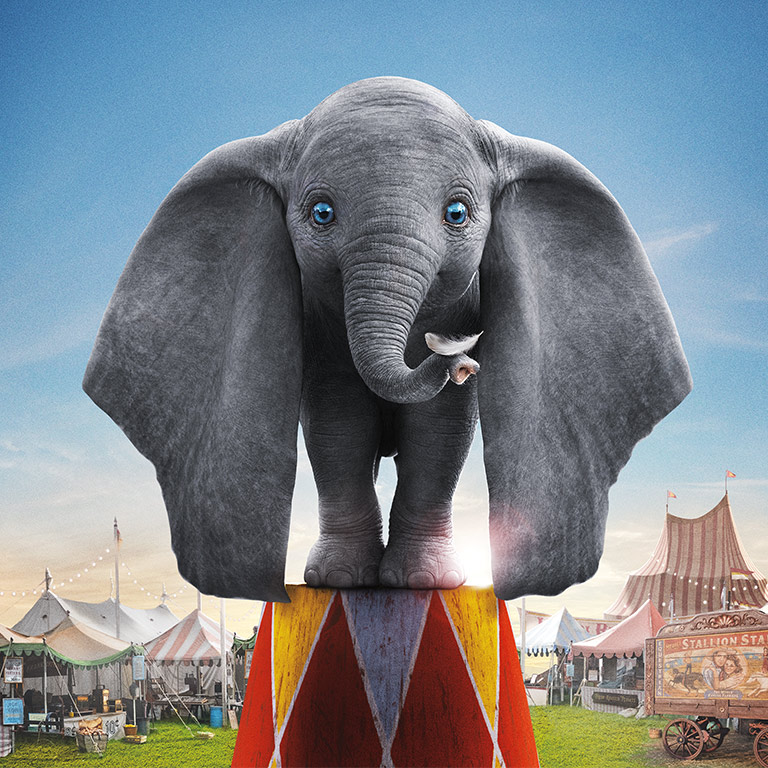 “Humans play a much more pivotal role in the new film,” Kruger explains. “But I believe that seeing the story from a human perspective adds another level of emotional resonance. Like Dumbo, the humans also face challenges, self-doubts and insecurities we can all identify with. Dumbo’s flight doesn’t just empower him, it becomes a source of inspiration and a healing force for the family.

“I think that by telling the story from a human point of view, we reinforce the main theme of Dumbo,” continues Kruger. “Which is that often the thing we view as our greatest weakness is also our greatest strength. To me, that theme is what makes this story worth retelling. We see ourselves in Dumbo and his flight. That’s why this story will always have wings.”

Let your heart soar when you share Dumbo’s story of hope and wonder with your family this spring, by using your Disney Rewards Redemption Card to redeem Disney Rewards Dollars toward Disney movie tickets at AMCTheatres.com or on the AMC Theatres Mobile App.1 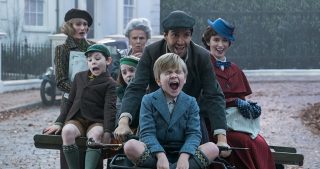 The nanny like no other is back in theaters with all-new music, friends and fun in Mary Poppins Returns! 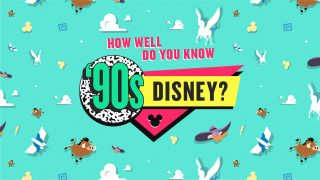 Whether you're a rad ‘90s kid or a righteous fan, test your ‘90s know-how with our totally-trivia quiz!